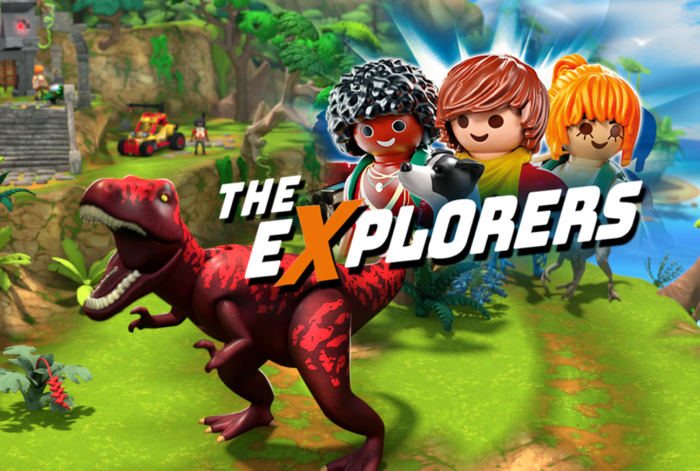 Travel with Emma, Nick, Will and their dog Sammy to the mystical Isla Roca! Explore an almost forgotten world and take care of the last surviving dinosaurs! Help the explorers free the captured dinosaurs and take care of them in your own scientific base camp! But they’re not alone: Quinn and his henchmen have made it their mission to catch the dinosaurs and earn money with them.